Should Teachers be Prioritised for the COVID Vaccine? 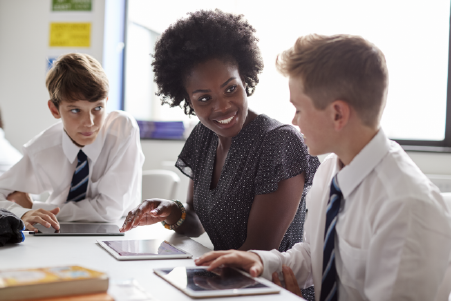 ﻿﻿﻿﻿﻿﻿﻿There has been growing pressure on the Government to prioritise key workers such as teachers and police officers in the vaccine roll out programme. Almost half a million people signed a petition to ensure school and childcare staff are given the jab as soon as possible, but Health Secretary Matt Hancock has rejected these requests.

With schools set to reopen in England on 8th March many campaigned for teachers to be given priority in the vaccine queue before schools fully return.

Matt Hancock explained the decision to Sky News saying: “"We've asked the expert group, the Joint Committee on Vaccination and Immunisation (JCVI), what order we should vaccinate in, broadly in order to reduce the number of deaths as fast as possible.

“There isn't strong evidence that teachers are more likely to catch Covid than any other group, but I'll leave it for the JCVI to set out what they think is the best order in which to do this that minimises the number of deaths."

However, there is some light on the horizon as the Prime Minister has pledged that all adults in the UK will be offered their first dose of a coronavirus vaccine by the end of July.

Scientists predict that by restricting a return to school to primary years and only a small number of secondary school students, the R number could be kept below 1, meaning infection rates would still be declining. But they warn that if all children go back, the R number - which refers to the average number of people an infected person will pass COVID-19 on to - could go above 1.

This return to school, teamed with eased lockdown measures, could see transmission rates climb even higher. It currently stands at between 0.6 and 0.9, according to the latest estimate. The 0.6 figure is the lowest seen since the government first started publishing the figures in May 2020.

With so many teachers and parents desperate for schools to return, and it being clear to be of the highest priority for the Prime Minister, we look forward to hearing the roadmap of lockdown easing announced later today. 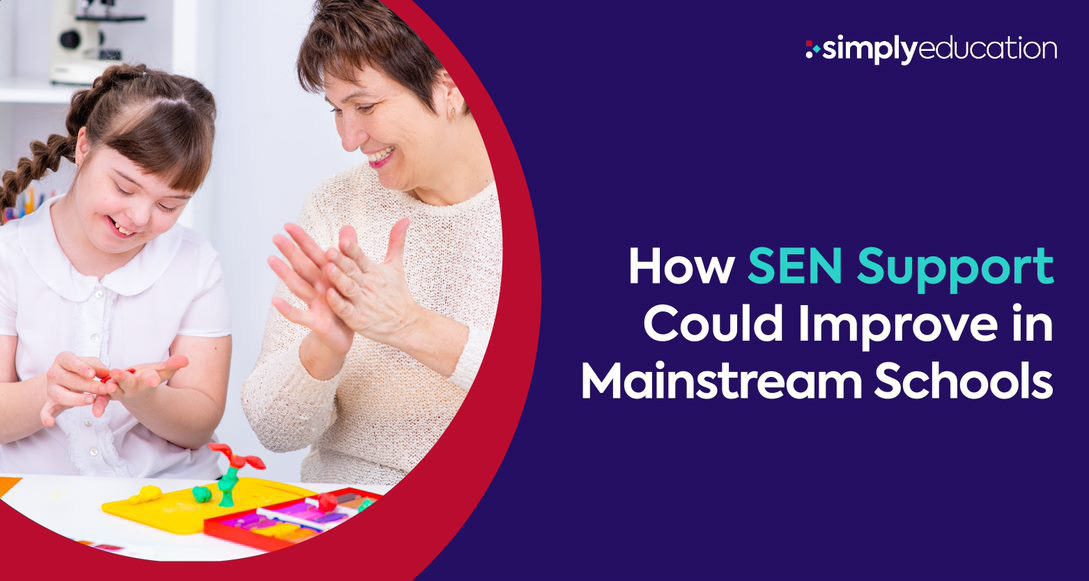