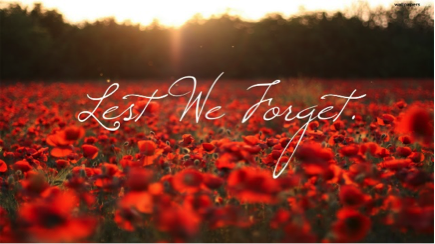 At 11am, all of our offices will hold a 2 minute silence as a mark of respect. The period of remembrance also sees millions of people wearing a poppy and donating to the Poppy Appeal. This money goes to those currently serving in our Armed Forces, war veterans, and their families and dependants.

The Royal British Legion will also host its Silence in the Square event in Trafalgar Square, London to remember all those lost in conflict at 11.11.11 and will broadcast a live webcast from the event.  To view the event, visit - http://www.britishlegion.org.uk/remembrance/remembrance-events/silence-in-the-square

Below is a poem, written by Canadian physician Lieutenant Colonel John McCrae on May 3, 1915 while still at the battlefront during the Second Battle of Ypres in WWI. 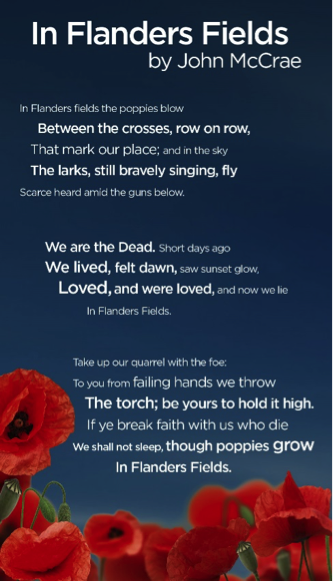